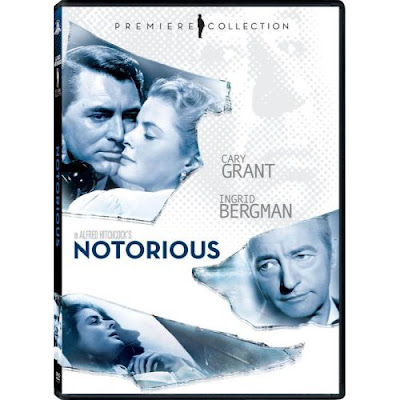 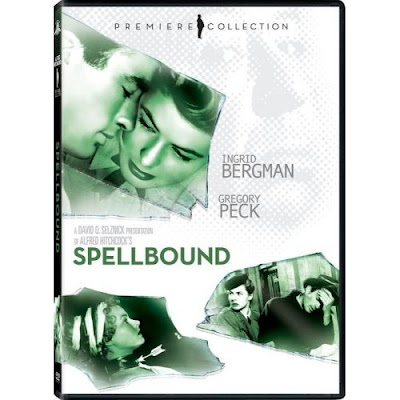 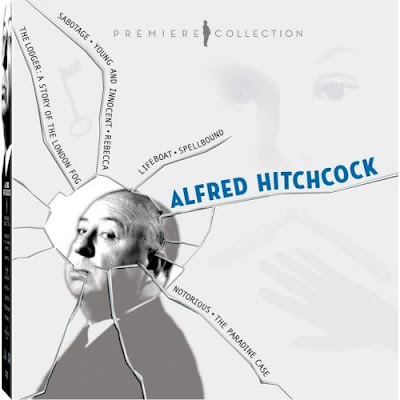 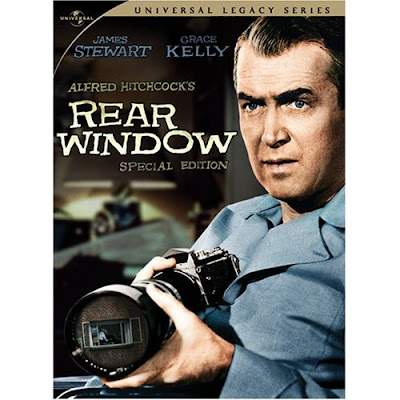 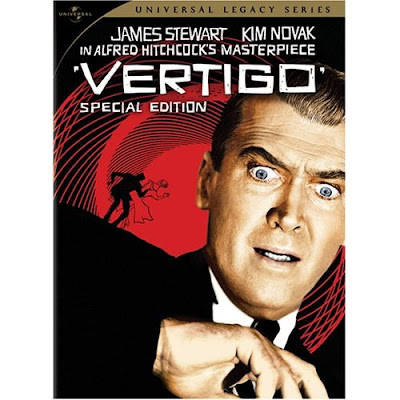 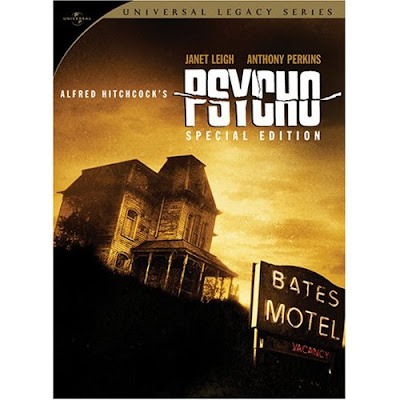 About a month ago I posted about some upcoming DVD releases, but I wasn’t complete. Since there are so many upcoming Alfred Hitchcock DVD reissues, I felt that it deserved its own post. Hitchcock has long been a favorite director of mine and it is usually easier for me to count the films I haven’t seen when talking about him.
Rebecca, Spellbound and Notorious were previously part of the Criterion Collection catolog but have long been unavailable (going for exorbitant sums on secondary seller sites online). However it appears that you have to buy the boxed set if you want the currently unavailable The Paradine Case, The Lodger, Sabotage and Young and Innocent. Those remastered titles aren’t being sold separately. Lifeboat was released individually about three years ago. Rear Window, Vertigo and Psycho have been available individually and also as part of a Hitchcock boxed set of all his Universal titles, but now these three are receiving a 2-disc Legacy series upgrade (which the studio has been giving to many of its classic titles over the past several years).
Some of these will be on my Christmas list this year….