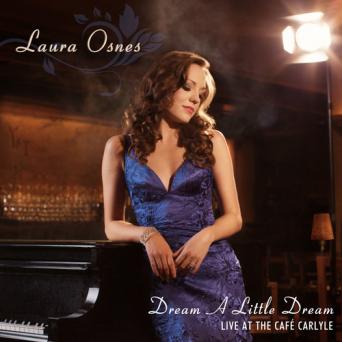 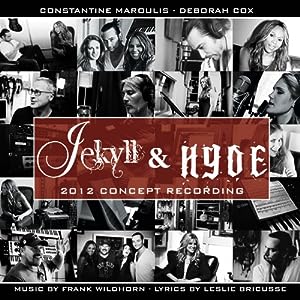 Odds are if you mention the name Frank Wildhorn to a die-hard theatre fan, you’re going to be met with a rather impassioned opinion. While not a critical darling, the composer of Jekyll & Hyde, continues to bring new shows to Broadway with what appears to be continually diminishing returns. I am familiar with some of Wildhorn’s scores, but have not had the opportunity to see one onstage until his most recent, Bonnie & Clyde,  a spirited re-telling of the infamous duo famous for their murderous string of robberies in the 1930s South, and were also considered something akin to folk heroes as well.

While Mr. Wildhorn takes the brunt of criticism for his shows, as his is the *name* that is most associated and marketed with them, it’s not necessarily his fault that this new musical doesn’t really work. In fact, I think his problem is more in the selection of his librettists and lyricists (though I do enjoy The Scarlet Pimpernel). In this case, Mr. Wildhorn is dealing with a libretto (by Ivan Menchell) that contains a dramatically inert first act, in which the audience faces 75 minutes of pure exposition. The number that should serve as the first act finale appears in the beginning of act 2. The songs don’t have clear motivation, and there are often times when I wondered why a character was even singing. The lyrics (by Don Black) are mundane and don’t reveal very much about character. There are songs that range from the abysmal (“Made in America”) to the unnecessary (“When I Drive”) to the familiar (“You Love Who You Love,” a sort of Southern homage to “In His Eyes” from Jekyll & Hyde). The eleven o’clock number is “Dyin’ Ain’t So Bad,” which speaks to the cliched nature of the lyrics in general.

This is even more disappointing than I would have expected because the show’s leads are absolutely terrific, especially the two leading ladies. Jeremy Jordan does what he can with Clyde, but it’s an insurmountable challenge to make him even remotely sympathetic as he’s written like a petulant schoolboy and all attempts at sympathy fail to counterbalance his life of crime. (Excuses that his actions were the product of the Depression don’t interest me; even if that were the case Barrow’s actions were met with a consequence that is unsurprising). He has a strong voice, though he pushes a bit much. Even better is his leading lady, the ravishing Laura Osnes, who radiates star quality from her entrance to exit. She sings beautifully, acts with a compelling sincerity and is on top of all her multiple talents, a visual knockout.

Making a warm, winning Broadway debut is Claybourne Elder, who first caught my attention off-Broadway in Road Show, as Clyde’s brother Buck. Playing his wife Blanche, arguably the most fascinating character in the entire story, is Melissa Van Der Schyff. At a post-show talk back, I discovered that Ms. Van Der Schyff had avoided the film through the show’s genesis, which made it all the more interesting how like her Oscar-winning counterpart in the film (Estelle Parsons), Van Der Schyff walks away with the show.

Louis Hobson sings well as a the police officer in love with Bonnie, but the role as written seems just like all the other unrequited love stories we’ve seenThe musical also features a strong ensemble, most notably the hilarious Marissa McGowan who gets some of the biggest, most unexpected laughs of the entire show with a bit part in a hair salon.

There isn’t much in the way of choreography, but Jeff Calhoun has staged the musical well creating some interesting stage pictures, with the assistance of costume and set designer Tobin Ost, whose multifaceted unit set is one of the most inspired aspects of the musical. Ost’s period costume designs evoke the feel of the time and place, but also manages to recreate iconic clothes seen in images of the outlaws. But you really shouldn’t leave a musical humming the sets.